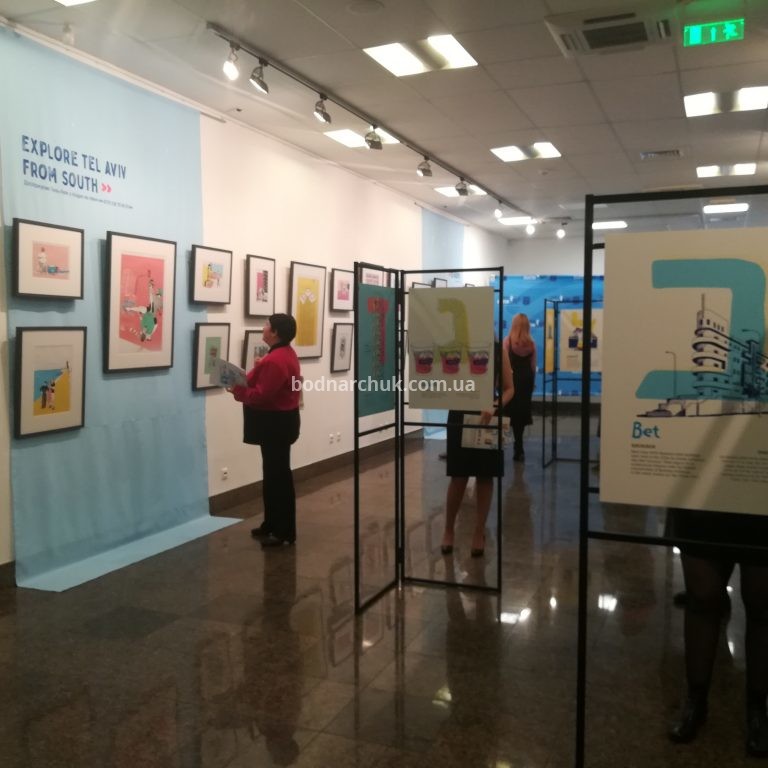 The Museum of the History of Kiev with the support of the Nativ Israeli Cultural Center held the inauguration of exhibition project “Tel Aviv from A to Z”. The exposition presents the creative works of Israeli illustrators from the Citykat Stories company. This exhibition is a guide across Tel Aviv that has turned 110 this […] 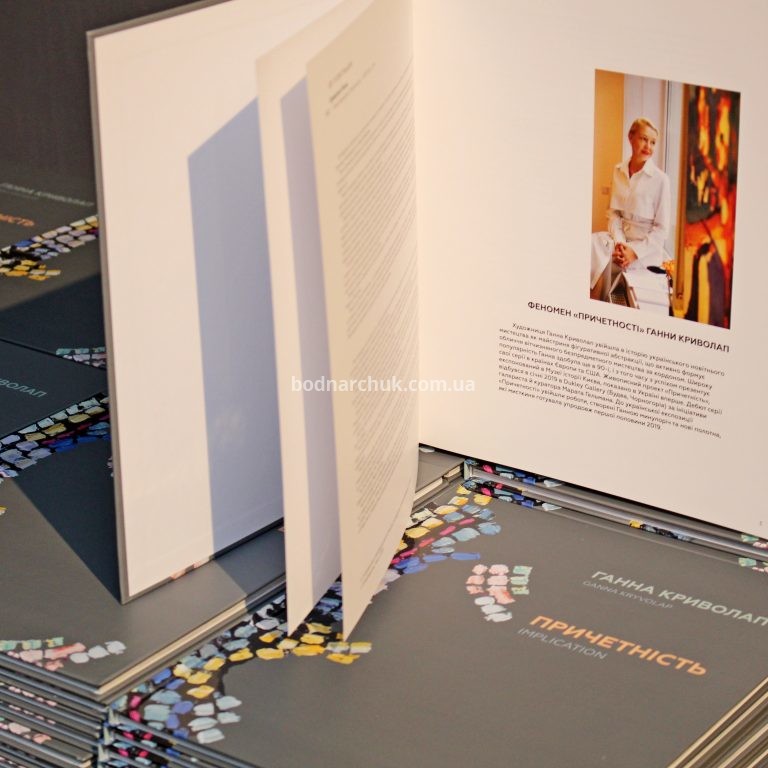 “Implication” – the exhibition of paintings by Hanna Kryvolap

The Museum of History of the City of Kyiv became a venue of inauguration of the exhibition of paintings by Ukrainian artist Hanna Kryvolap titled “Implication”. The paintings adorning the halls may arouse interest in the artist’s peculiar style similar to ancient Byzantine painting. The author’s oeuvre is characterized by expressive lines, mosaics, stylization and […] 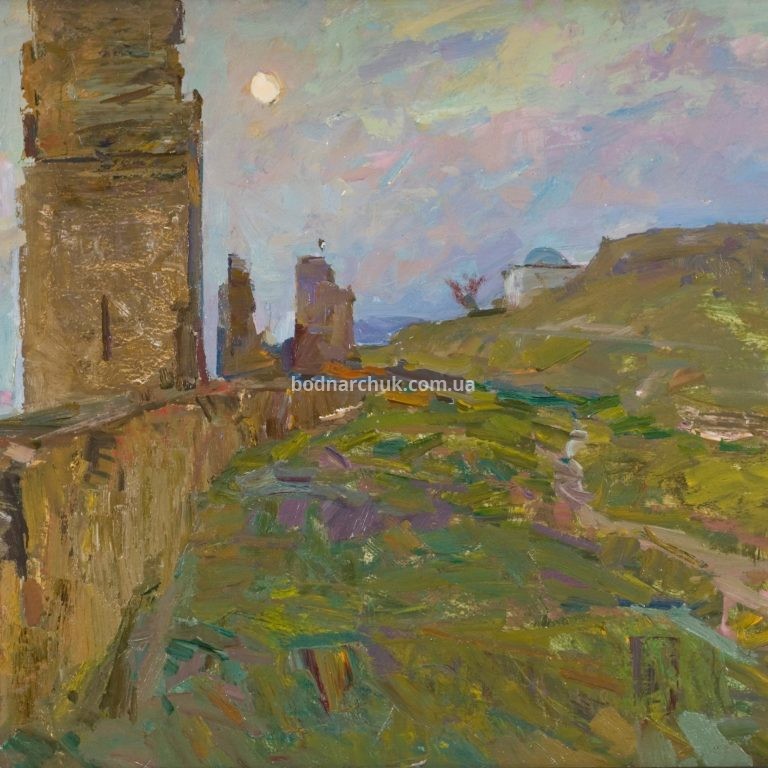 “Museum collection. Fedor Zakharov. A tribute to the artist’s 100th birthday” is a unique exhibition of the renowned master’s of landscape at the Museum of Modern Art of Ukraine 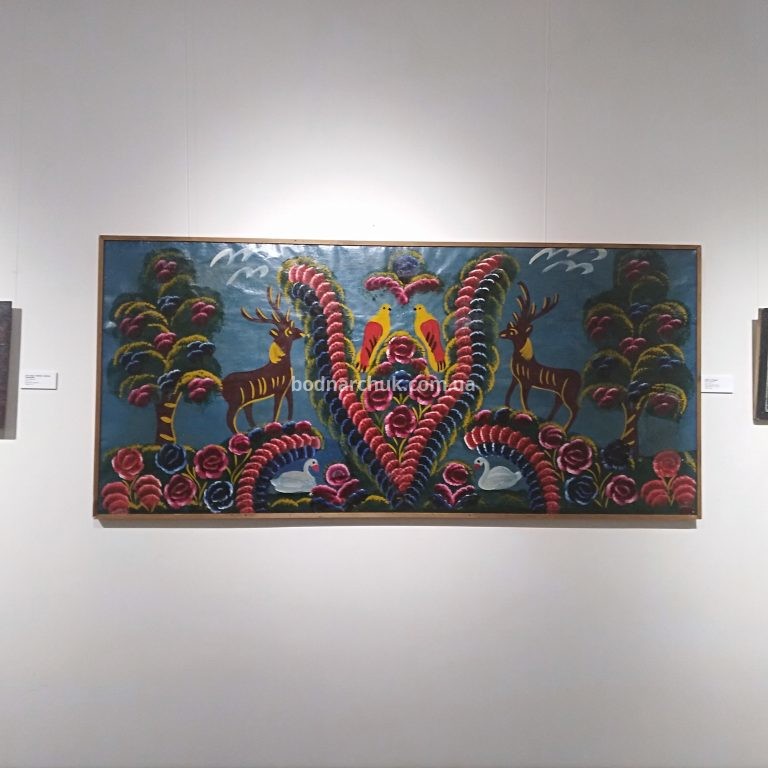 The national folk culture center “Ivan Gonchar Museum” has inaugurated a series of thematic exhibitions titled “The Favorites”, the purpose of which is familiarizing the visitors with the best examples of their repository collections. In terms of the event the project exhibition “Folk Painting” was launched. It presents the artefacts – exemplary samples of folk […] 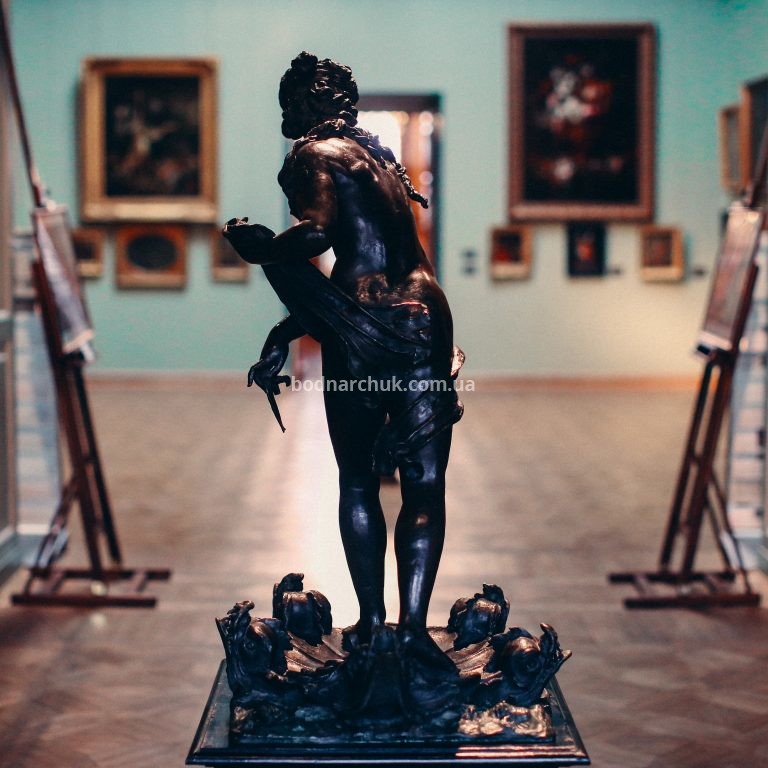 The “Museum. The Century” project at The Bohdan and Varvara Khanenko National Museum of Arts

The first historical and documentary exhibition project “Museum. The Century” has been presented at the Khanenko Museum. Due to archival documents and painstaking work it became possible to explore and show the destiny of the museum and its collection since its establishment in 1919. The organizers paid attention to the key issues related to the […] 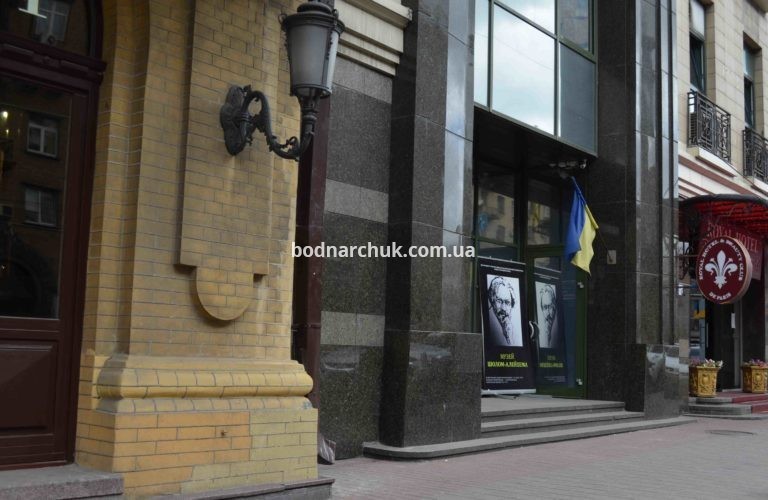 Among the outstanding writers of the past, whose creative work has stood the test of time and became a part of the treasury of world culture, a pride of place goes to a canonical writer of Yiddish literature Sholom-Aleichem. “Sholom-Aleichem” – means peace be with you! With this greeting Sholom Rabinovich came over a hundred […] 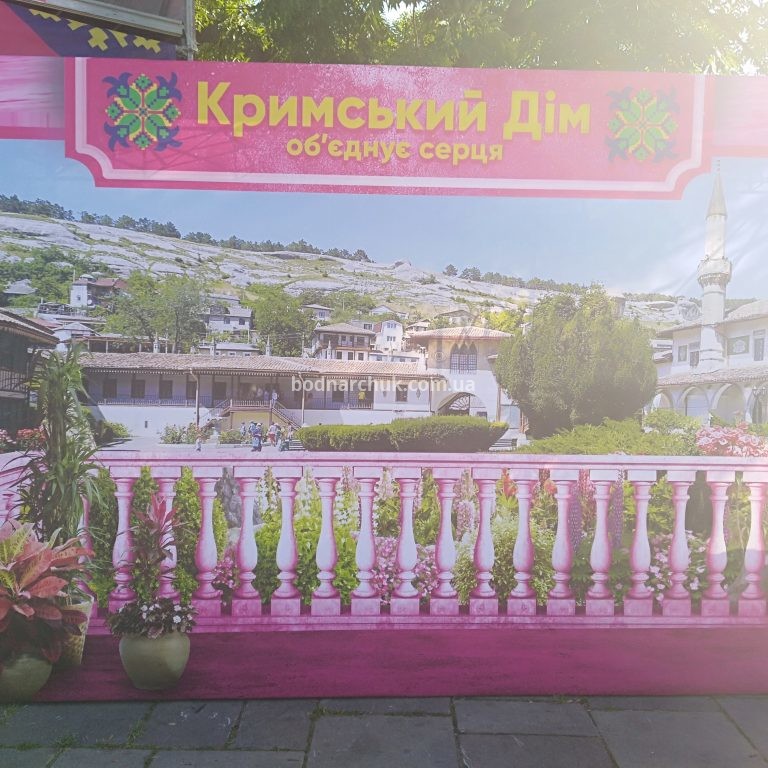 Uniting with the language of the heart

Dedicated to the 28th anniversary of Independence of Ukraine and aiming to connect people via art and culture, an Open air concert “Crimean House unites hearts” was held on the territory of the National Museum of the History of Ukraine. The event agenda included performances by famous Ukrainian and Crimean artists, workshops of traditional arts, […] 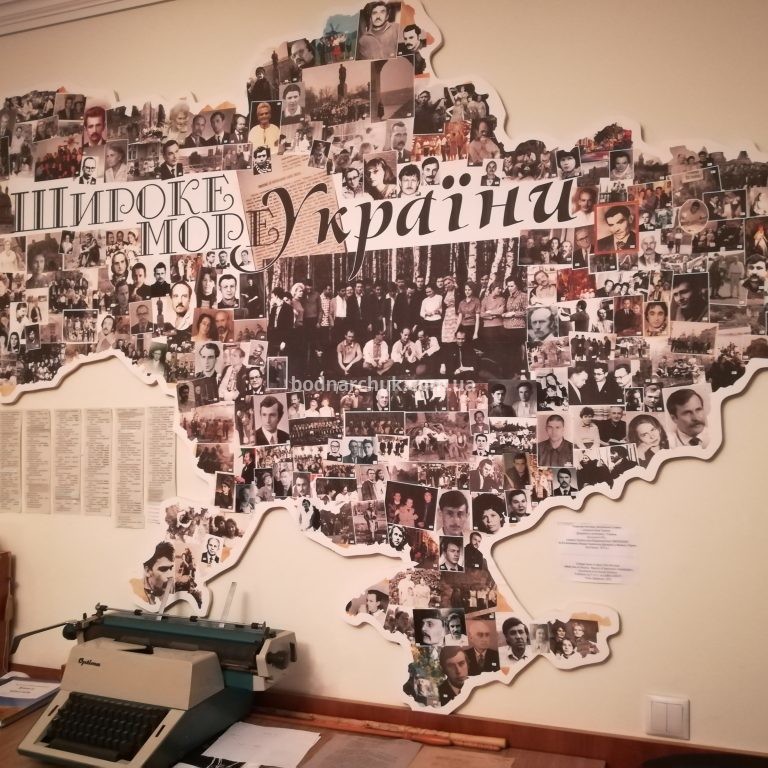 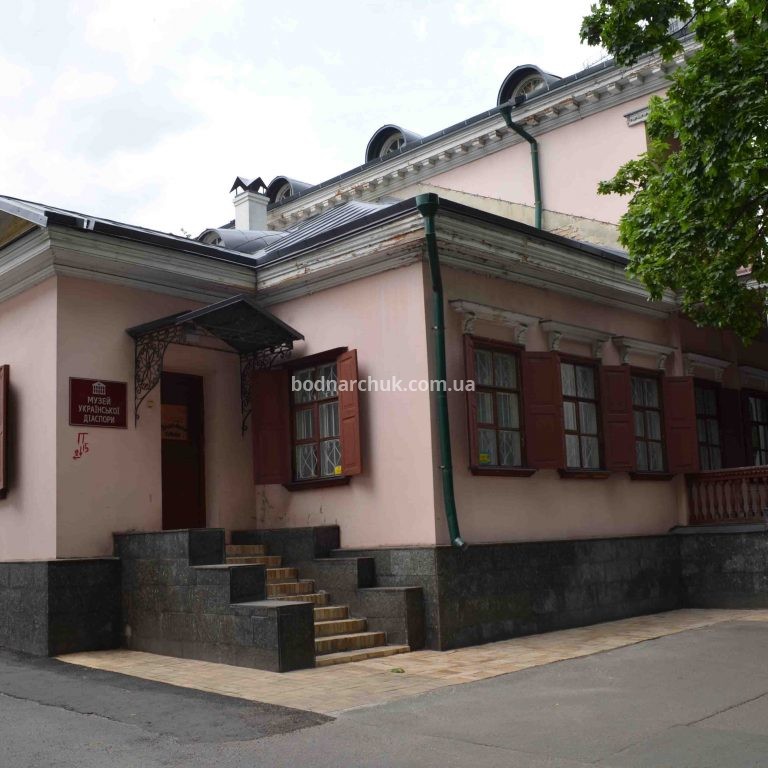 MUSEUM OF THE UKRAINIAN DIASPORA 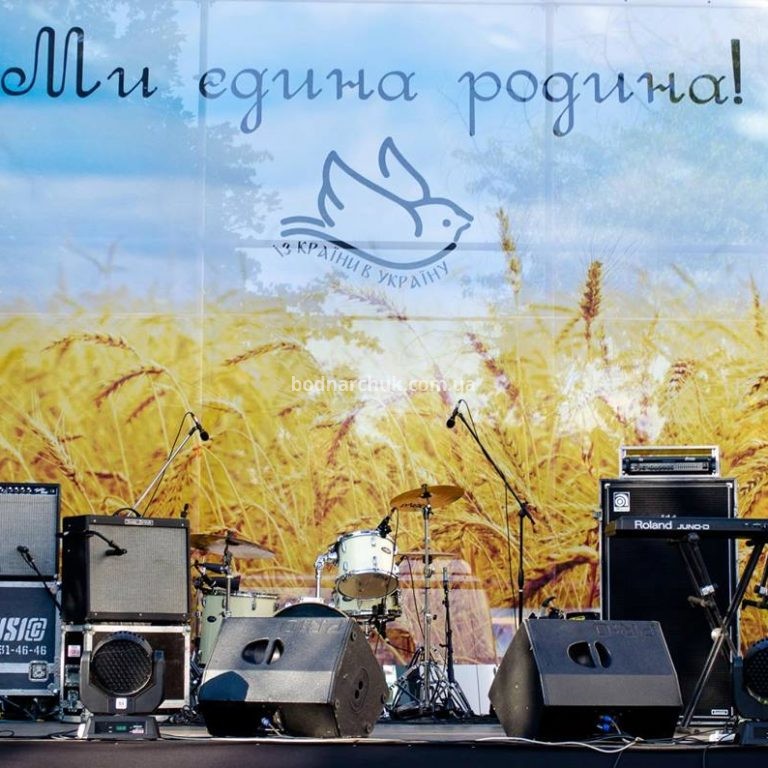 The festival “Country to Ukraine Culture” has presented the online media edition FILMAR about the Odessa cinematograph. This event took place in the vicinity of Odesa in August 16-18. Over these three days in Chornomorsk, Belgorod-Dnestrovsk and Izmail the participants of the travel festival not only enjoyed the versatile program of the event but also […] 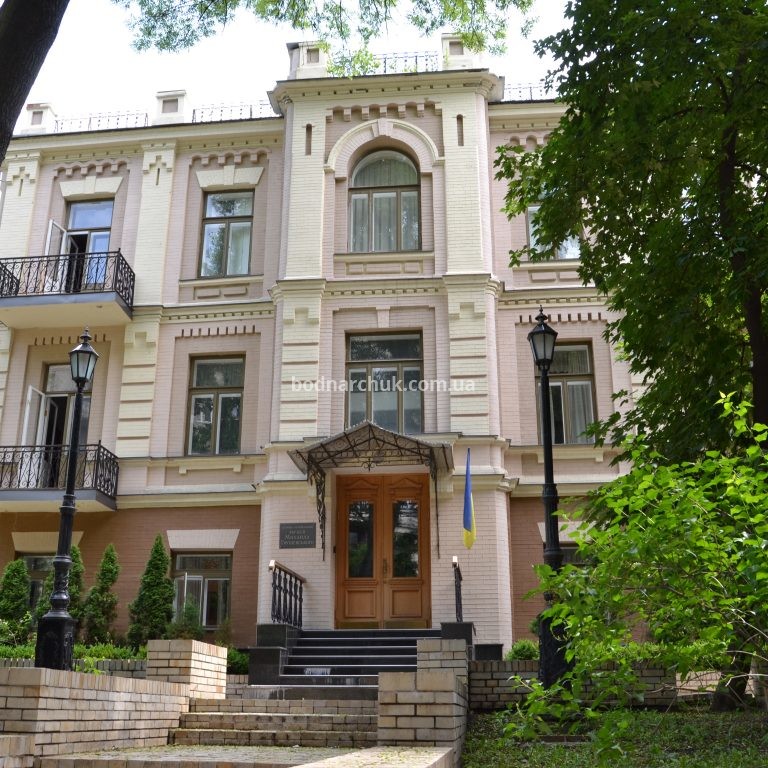 There are two museums dedicated to memory of Mykhailo Hrushevsky in Ukraine, one in Kyiv and the other in Lviv. To perpetuate the memory of a prominent Ukrainian figure the monuments were erected in both cities. The Hrushevsky Museum is located in a cozy house at 9, Pankivska street, where Hrushevsky lived with his family […] 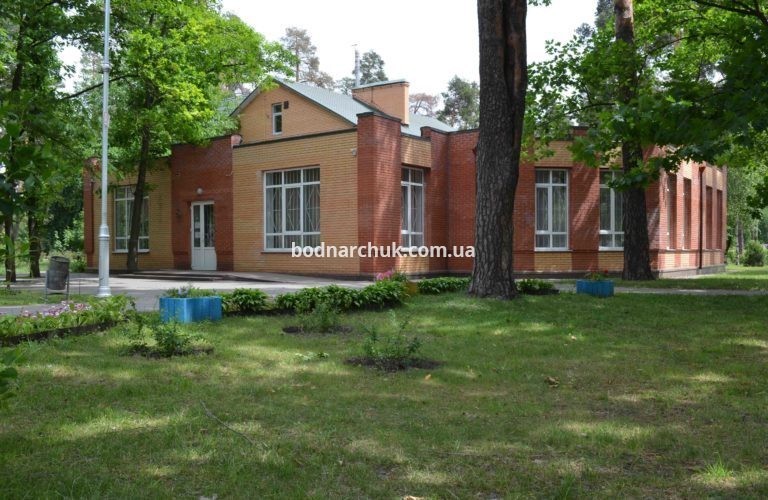